Sharing a collection of television related magazines featuring Koyama as part of the promotion for the Fuji SP show Otasuke JAPAN which screened June 14.

Also given the content of all these scans is very similar I've just put them in a single zip file. 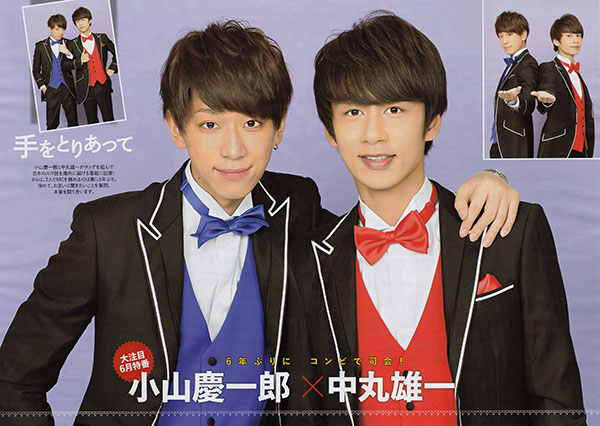