Sharing another batch of magazines, this time all featuring Shige as part of the promotion for his drama role.

These are a selection of mainly non-television related magazines and feature a variety of shoots and a fair number of two page Shige spreads - never a bad thing. 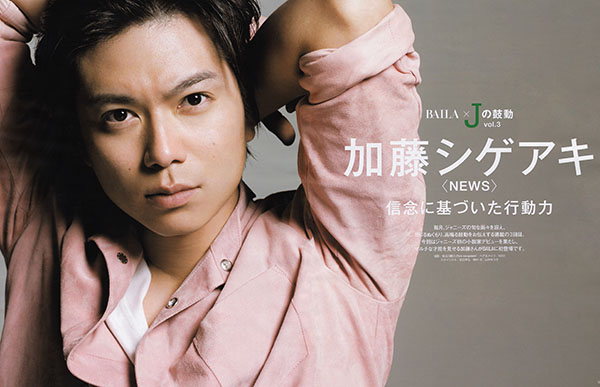 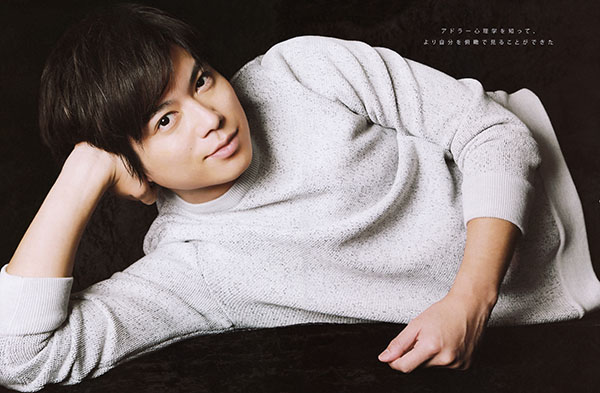