Sharing a collection of TV magazines from the start of 2017 featuring NEWS and Shige for his drama role in Kirawareru Yuuki.

Shige has had quite a lot of magazine coverage from this drama, not only in the tv magazines but also in the more high end fashion magazines. It's the kind of coverage of a member in a drama role that we have seen for six or seven years. 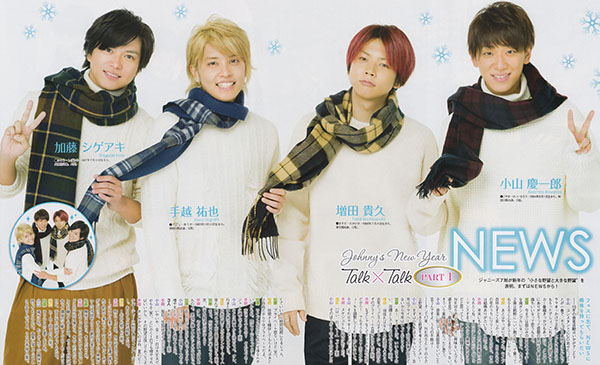 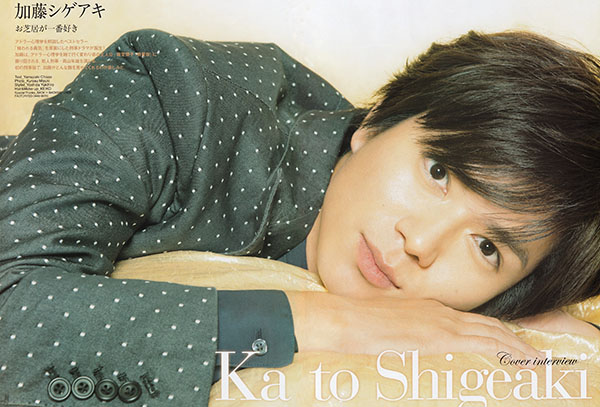