I'm still trying to catch up on the magazines on hand as the new ones keep arriving. But no complaints from me, especially as we're getting closer and closer to the point where NEWS won't be regular in the main 5 monthly mags anymore because the final members will have turned 30.

So these mags are from the middle of 2016 when NEWS took over Shounen Club Premium and had announced Hen Lab. 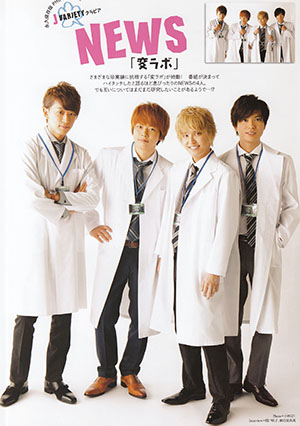 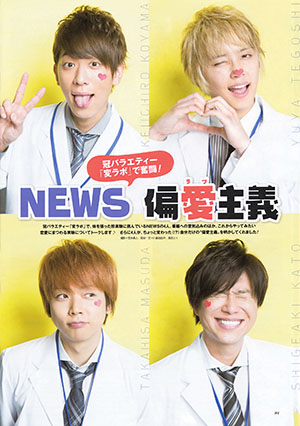 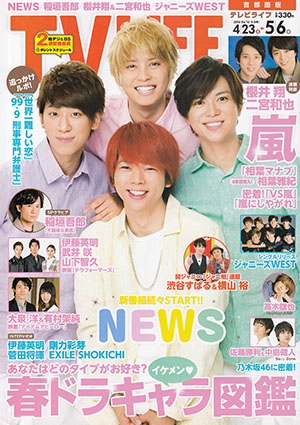 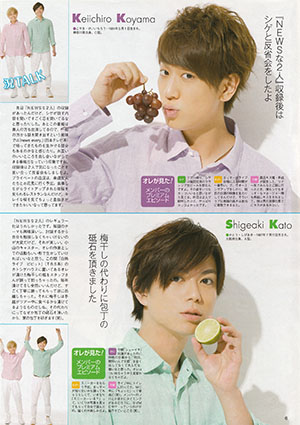