Sharing the September issues of AneCan and Nikkei Entertainment which both had features on NEWS.

Nikkei Entertainment had quite a spread that featured 3 small posters.

Both magazines take good advantage of having NEWS together as a group, which has been difficult for a large part of the year due to their busy individuals schedules. 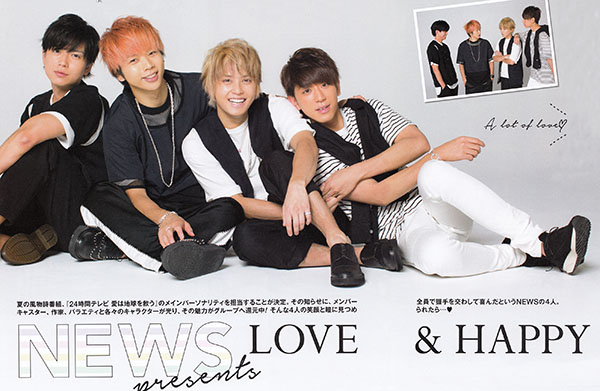 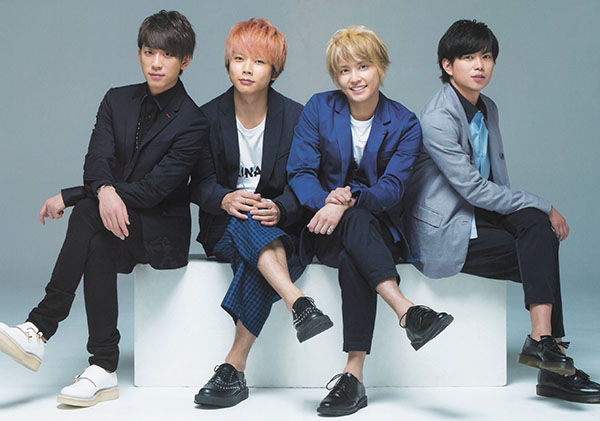