Sharing a collection of recent magazines featuring NEWS promotion the release of the Hikari no Shizuku / Touch single. Magazines include Gekkan Songs, TV Guide, The Television and Stage Square Extra.

Gekkan Songs which had a cover and feature on NEWS as well as the piano score for White Love Story.

TV Guide also has some major coverage as well as 2 small posters. The Stage Square Extra is a round up of stage appearances for 2015 and so has the final coverage of Koyama and Great Nature. 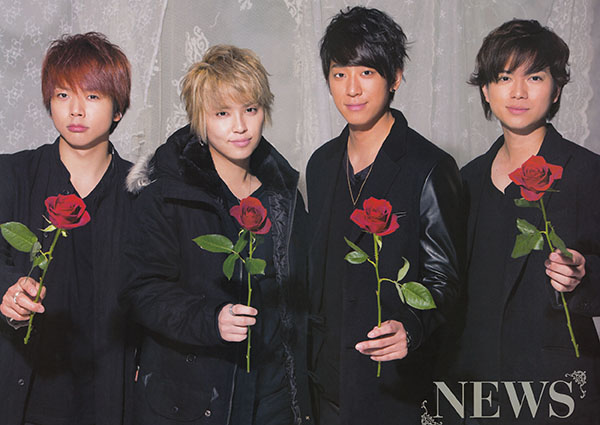 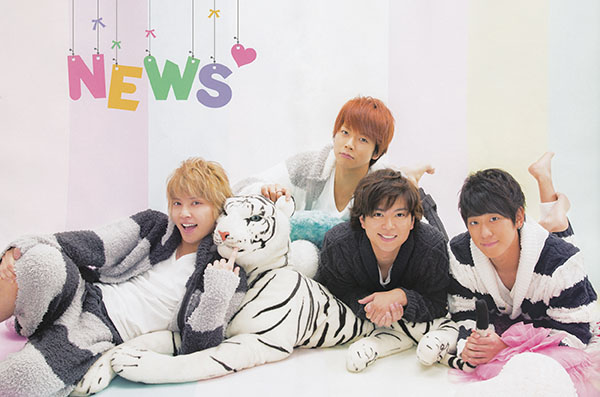