These mainly relate to the drama version of Kasa o Motanai Aritachi wa though also the Pink and Gray movie and a few pages of NEWS as well.

Shige has been in high demand for 2016 so far and he has already made three personal appearances at screenings of Pink and Gray since it opened on January 9. And next weekend is the final episode of Kasa o Motani Aritachi wa. 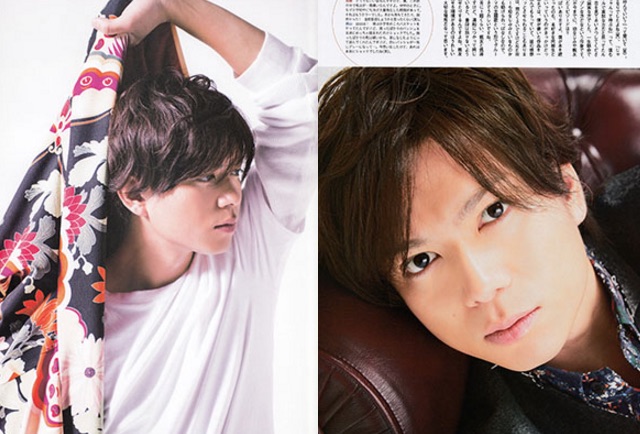