Sharing the latest issues of Duet, Potato and WinkUp as well as NEWS in the latest Songs.

The issue of Songs, which is to promote the upcoming release of the White album, also includes the sheet music for KAGUYA.

It's an exciting time with the release of the album only a week away, and it's been great to see so many magazines and TV appearances as promotion which is very unusual for a NEWS album release. 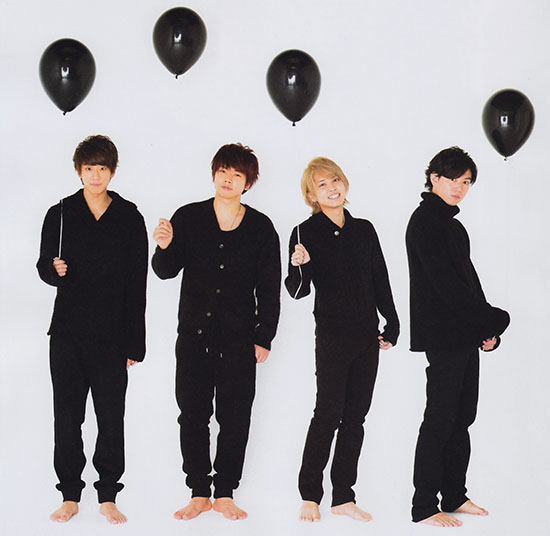 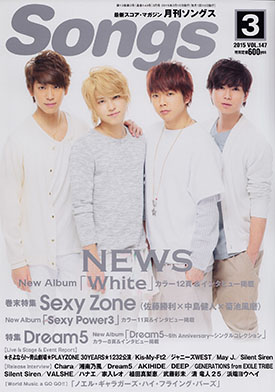 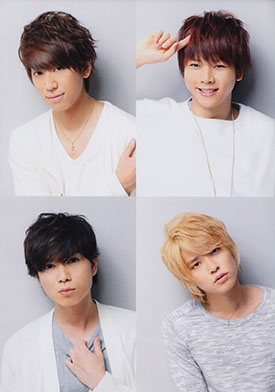