Another round of the monthly magazines - the December issues of Duet, Potato and WinkUp.

This month Duet has a NEWS poster, though it would have been nice to have a group shot rather than just four solo shots. Still any month that one of the mags makes a poster for NEWS is a good month.

And these are the last of the main magazines to be labelled as 2014. We've had a couple of NEWS highlights for 2014 but then anytime we get group activity is a highlight for a NEWS fan. So it's been an unexpected bonus to see NEWS pass their 11th anniversary and still be in the regular magazines. 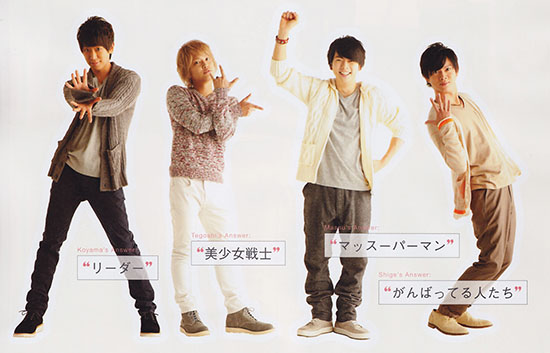 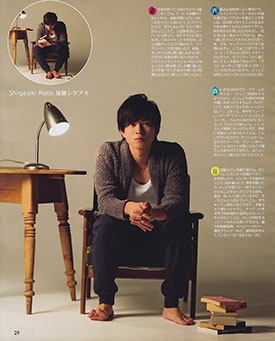 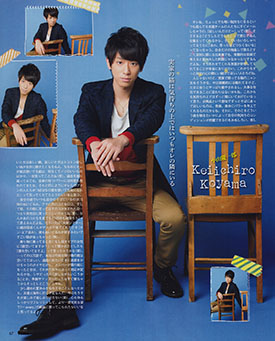