Scawaii obviously got the car memo that went out to the last issues of Myojo and Popolo. However, I'm not quite sure about the question they're asking on the top of the page with the car shot.

A couple of the mags also have coverage of the soccer event where NEWS played against the children. And while he was the lowest key player in the pv and other coverage, these mags have managed to capture a few photos of Shige in action actually playing. 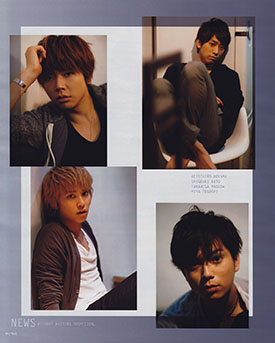 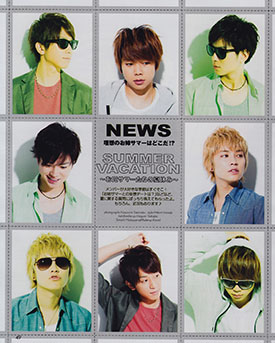 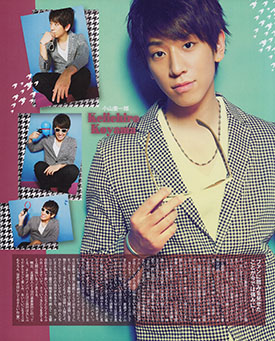 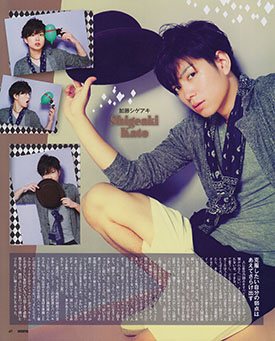