Sharing some photos from Johnnys Countdown for 2013-14 from Tokyo Dome.

These photos include a few group shots as well as the Koyama and Shige photos from the pre-broadcast section of the Countdown as well as the televised part. Reports were that for the part of Countdown not seen on tv they sang Seven Colors, Koi Matsuri and World Quest.

Let's hope it's not too long before we see NEWS performing together again - even if it is in the release of the 2013 concert DVD. 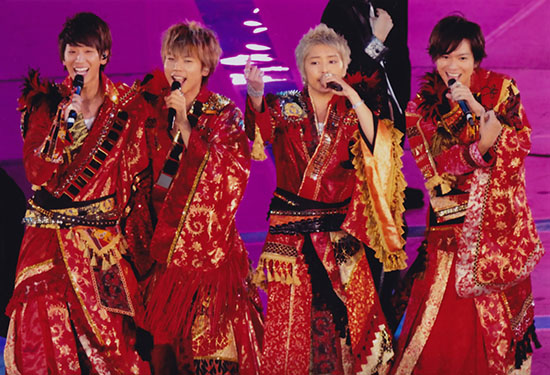 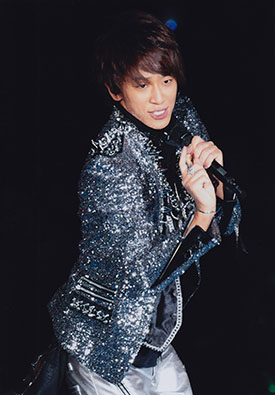 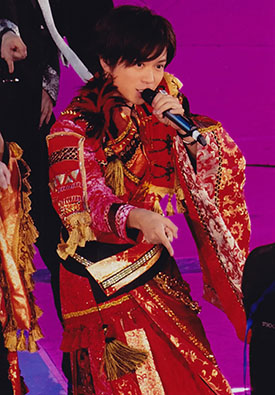