Sharing the second half of the mags for November - Duet, Potato and WinkUp.

NEWS scored the cover of Potato and all three magazines have coverage of the 10th Anniversary at Tokyo Dome.

Also included in this post are the recent issues of Eye-Ai and Only Star. Eye-Ai, with it's English text, covers the first concert of the tour at Chichibu, while Only Star focuses on the final event at Tokyo Dome for NEWS' 10th Anniversary. 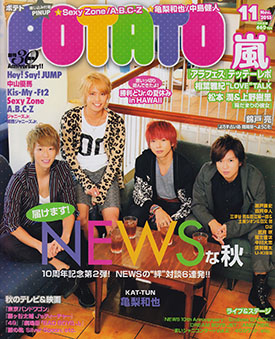 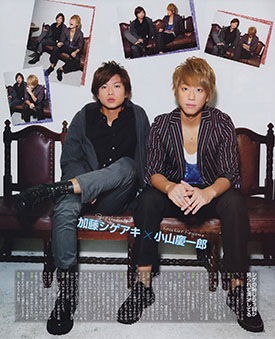 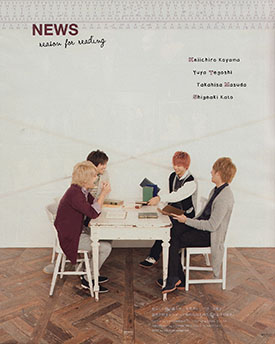 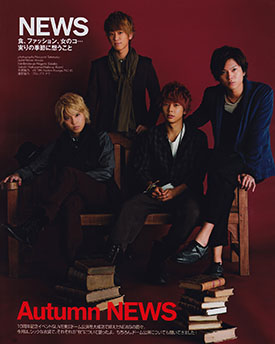