Sharing the latest issues of Duet, Potato and WinUp.

Duet has a Special Anniversary book featuring spreads on each member and the new revised history of NEWS as a 4 member group. Potato features a large poster as well as an anniversary feature.

WinkUp will be having a cover and feature story on each member between now and the end of the year. This is the first issue in the series and features Massu. 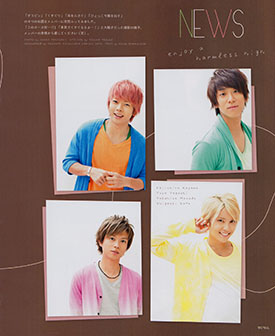 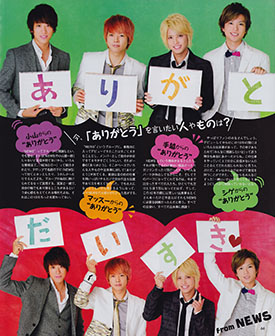