Catching up on the latest magazines.

Sharing Myojo, Popolo, Rolling Stone and Ray magazines. Popolo has a big 10th Anniversary section for NEWS including a small poster. There were many 2 page spreads in Popolo as part of a number of special features.

Myojo had a pin-up listed but it's not a large poster, rather a hard card photo the same size as the magazine.

Rolling Stone has a NEWS photoshoot and Ray is the Koyama & Tegoshi feature introducing the dresses they worked on for earth music & ecology. The next issue will feature the Shige & Massu dress versions. 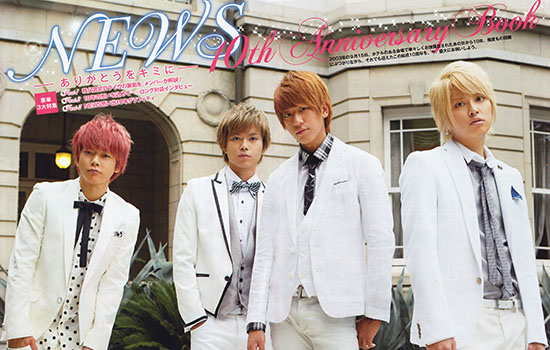 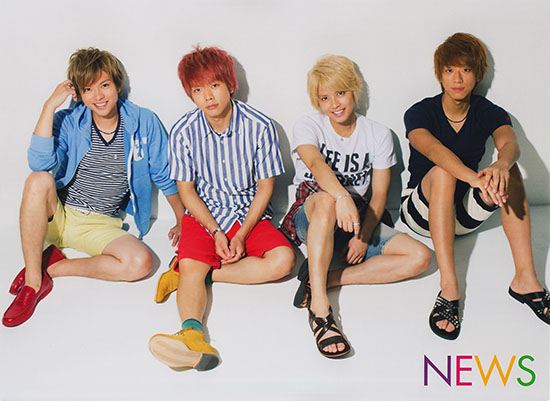 Sharing another group of Koyama and Shige live concert photos from the 2013 tour.

These photos are from concerts at Chichibu Rugby Field (Tokyo) and Osaka. 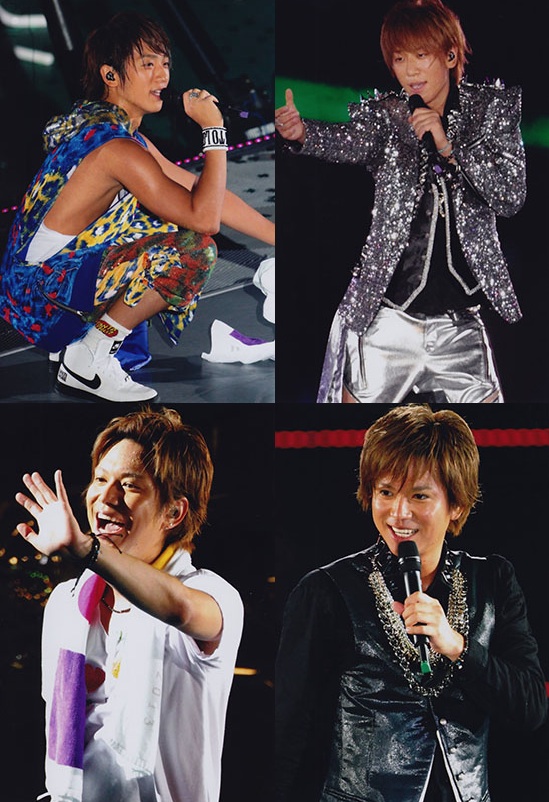