Sharing the full set of shop photos released for the NEWS album.

These photos are a mix of album jacket shooting as well as from the Life of NEWS dvd which came with the Limited Edition A version of the album.

There are a total of 58 photos. 5 group photos, 5 mixed member photos and 12 solo photos for each member.

These were released the week after the album and it was clear that if they had been released on the same day as the album, many of the surprises on the dvd would have been spoiled. 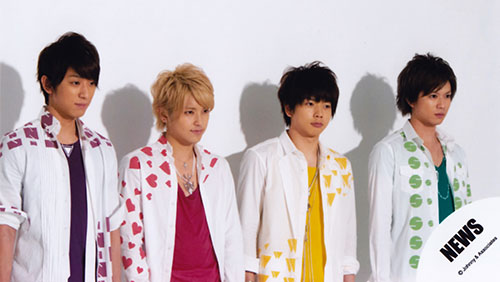 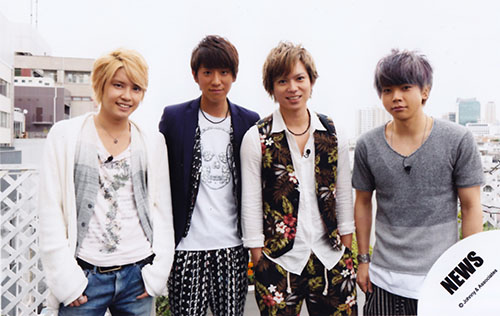