Another round of magazines while we wait for the ball to get rolling for NEWS fans for 2013.

Again, however, the magazines refer to this being the 10th anniversary year for NEWS, hopefully Johnnys management will get caught up with the idea soon as well. Anniversary or not though, NEWS shouldn't be cut out of the picture for half of the year.

Let's just hope that the second half of the year really makes up for the frustrations, disappointments and the waiting. 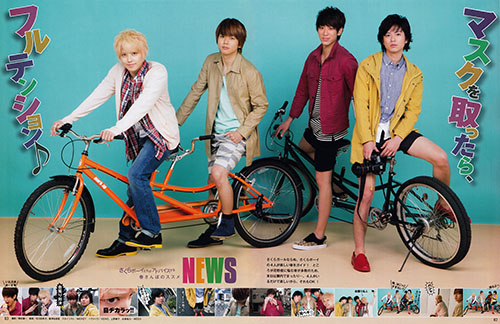 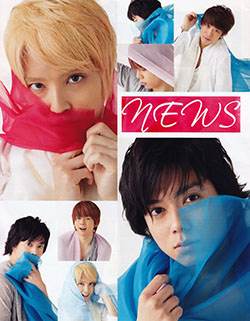