However, this is the very week, almost to the day, when that mysterious countdown first appeared on the Johnnys Entertainment site in 2012. I had certainly hoped that with such a great return last year that we wouldn't still be waiting this far into 2013 for things to get rolling.

So sharing here the latest issues of Duet, Potato and WinkUp, including a poster in WinkUp. 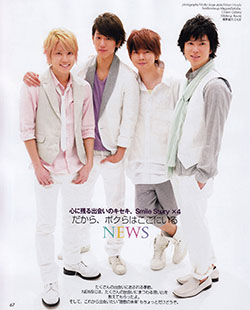 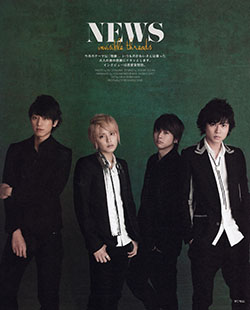 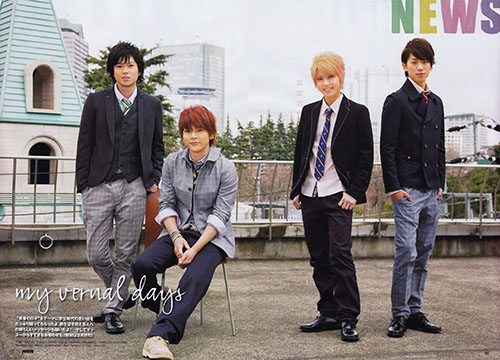