Sharing a pile of scans from Shige's recent promotional activities for his new novel.

As usual his publishers arranged a variety of interviews. Of course many of these are publications are controlled by this publisher but then that's exactly what you'd expect - promotion pushed by those who want to see this release do well. 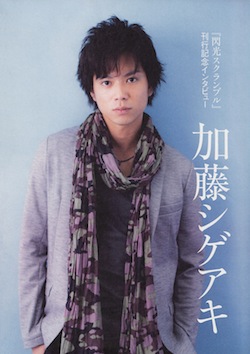 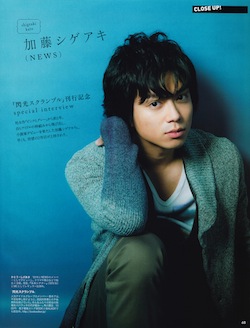