Sharing the first of a few posts of QUARTETTO live concert photos of Koyama and Shige.

More details below the cut. 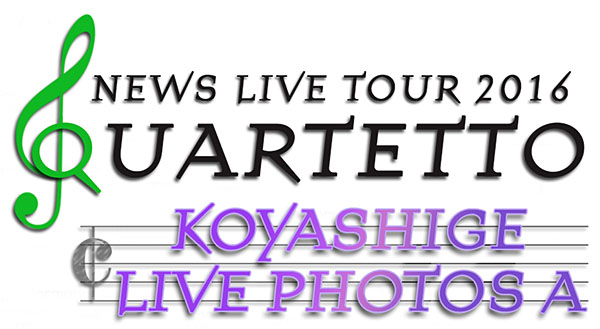 This is the first of a few posts of live photos of KoyaShige from the QUARTETTO tour.

At this stage there are three sets to be posted. This tour I’ve decided to try and keep the costumes in a rough order of how they appear in the concert and to also include the concert setlist relevant to each look. The current photo sets I have  will be broken down as follows.

Set A - First part of the concert, up to the MC

Set B - Second part of the concert, MC to encores


Details of the songs related to each costume set in this post are in the spoiler cut below (just to be careful). 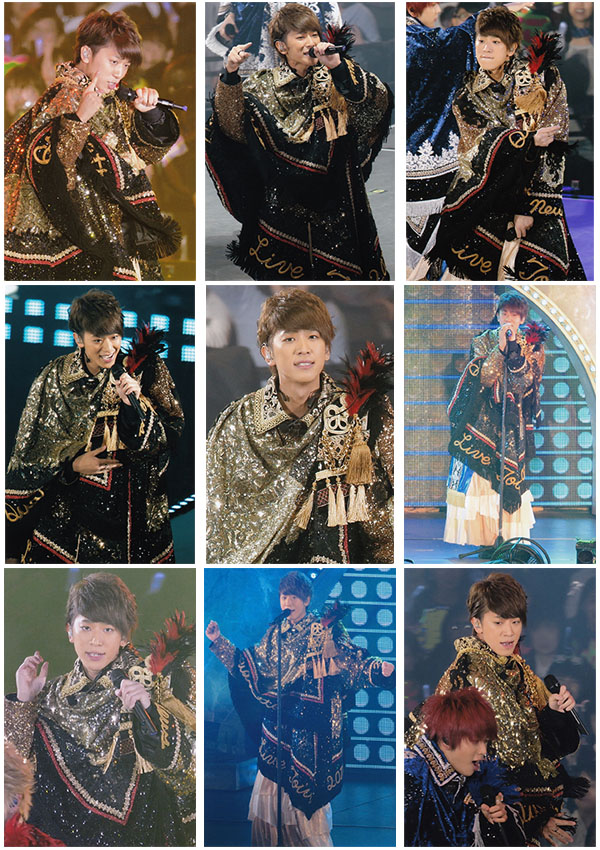 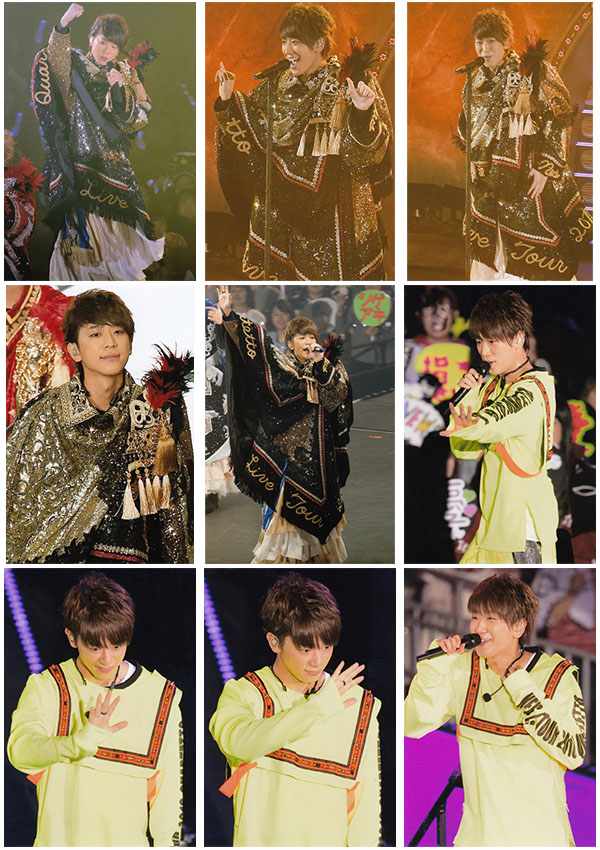 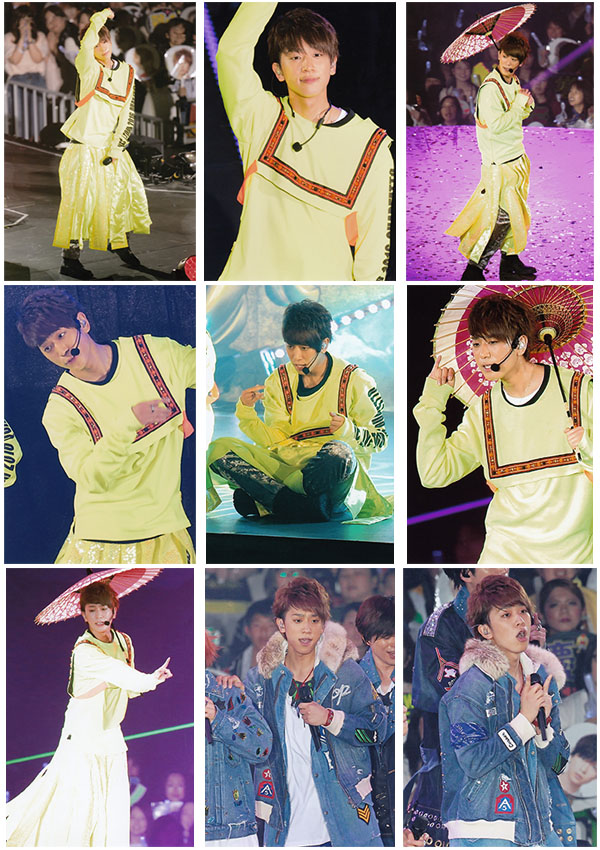 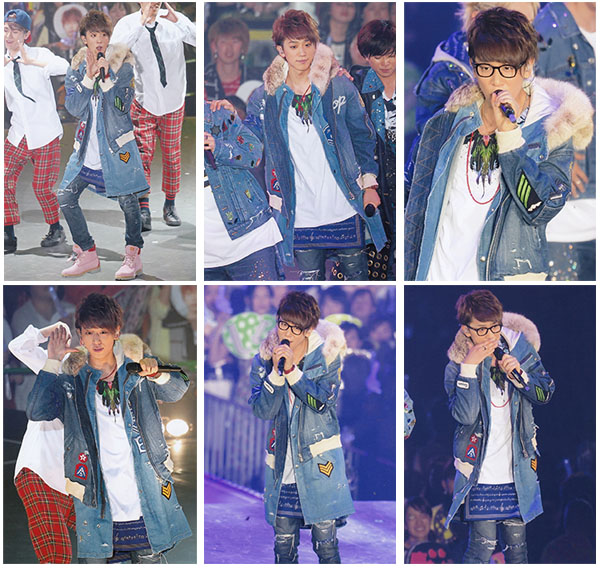 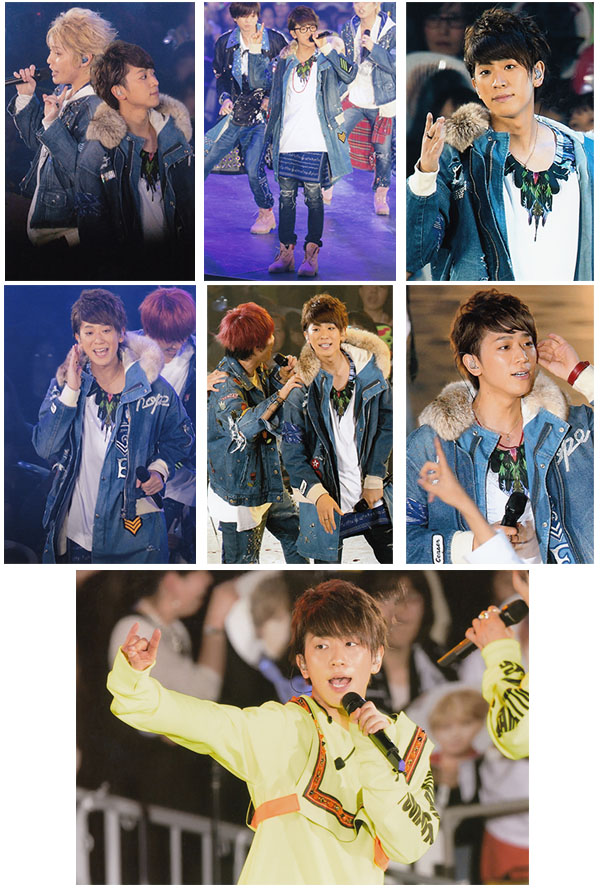 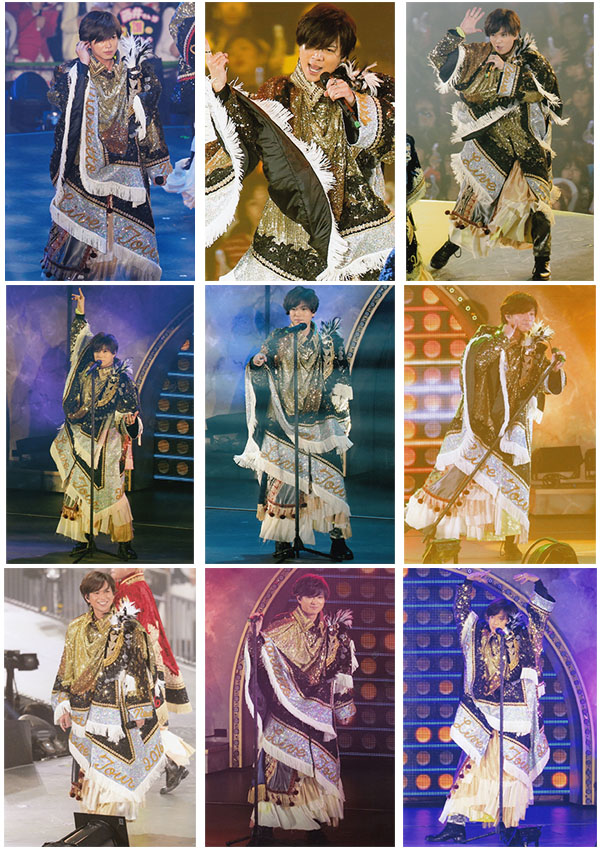 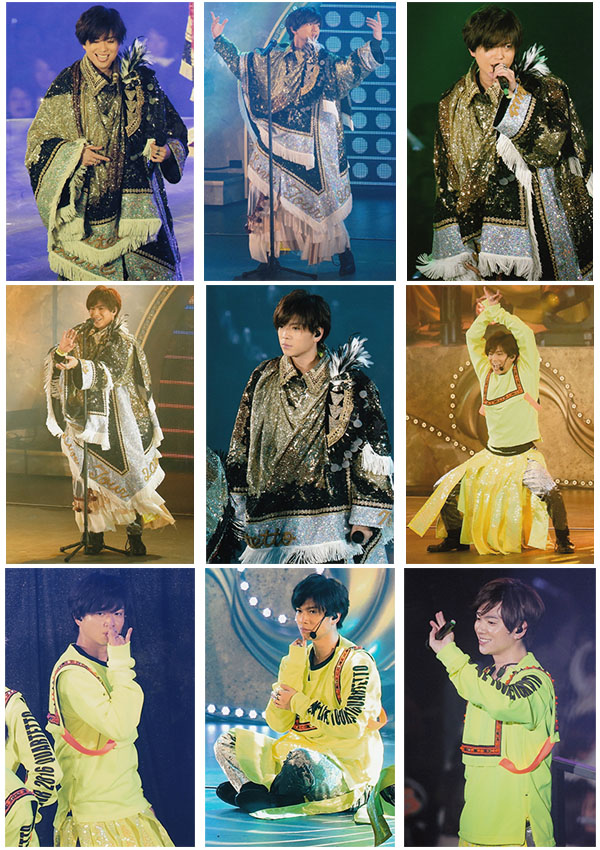 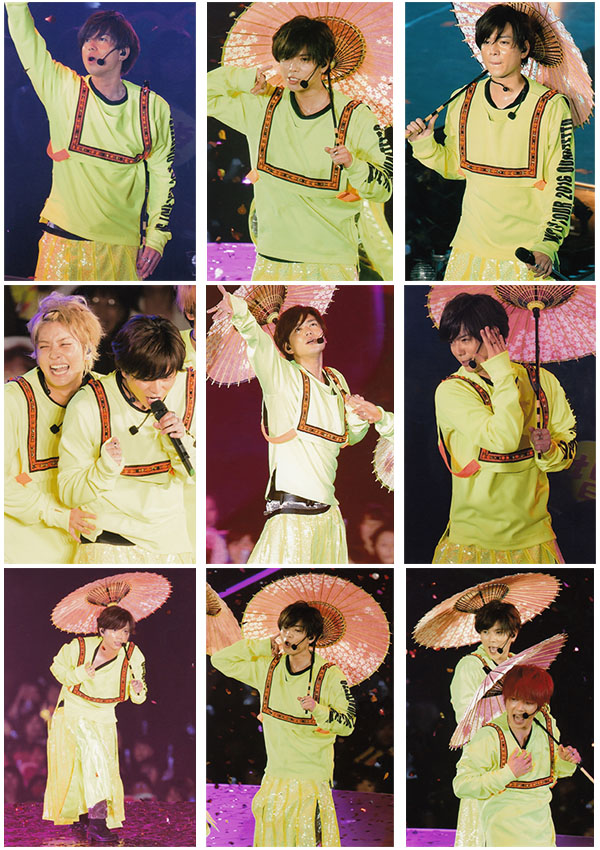 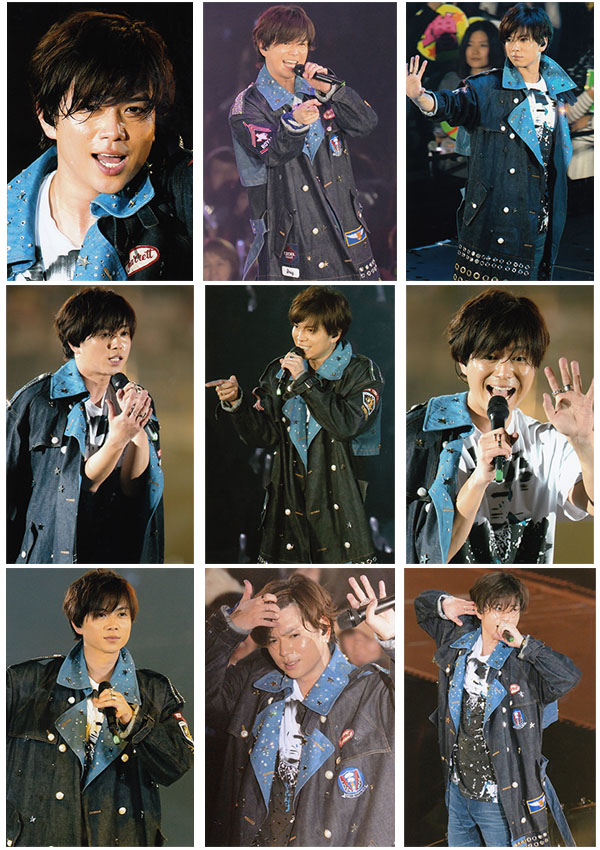 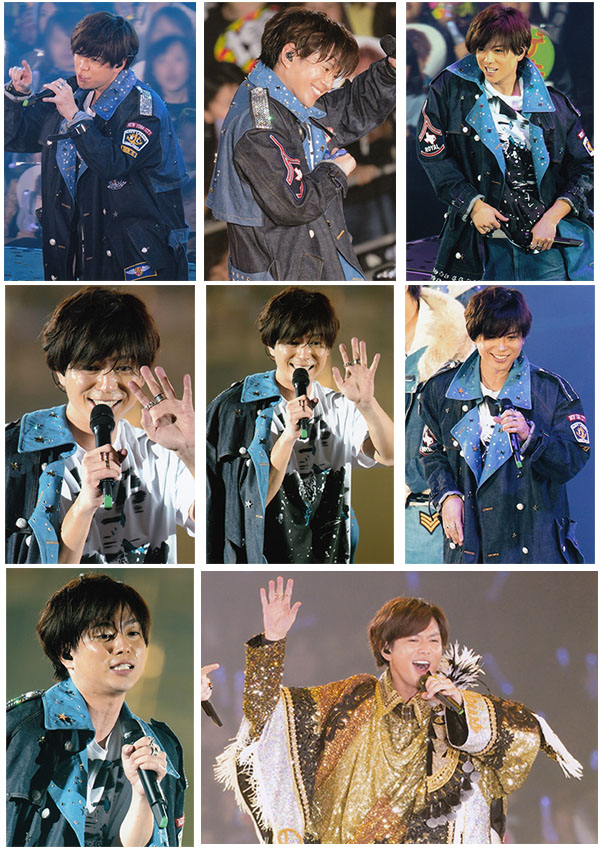 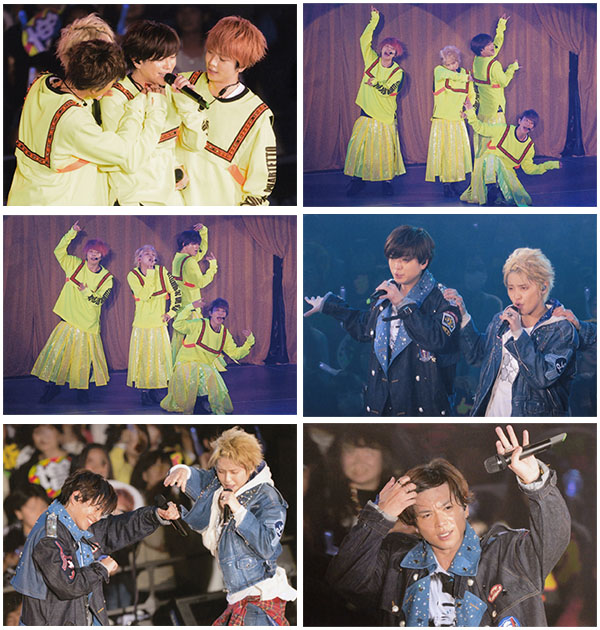